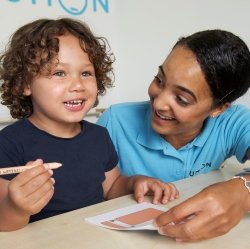 Researchers concluded that the act of writing itself created a strong cognitive link between the learning and the creation of work, which resulted in deeper learning in the student.

Whilst signing my new passport last week I realised that it was the first time that day I had needed to write anything by hand. In fact, even writing it made me realise that my fingers were doing something they hadn’t done for a while with the resulting ‘scrawl’ just about identifiable as my signature. In a world of tablets, phones and personal computers handwriting it seems is increasingly missing out to tapping and swiping. Not only are there fewer opportunities to practice it, but there are fewer reasons to need it.

With this in mind, there is a school of thought, which says that as a society we should just surrender to modern tech and give up on handwriting altogether – after all, why practice something that is no longer needed once children graduate into the workplace?

In secondary schools one of the main arguments for maintaining handwriting has always been the need to write for exams, but recently even this has been under review, with some schools considering every student using a keyboard instead. The idea is that not only would it make logistical sense (as many exam boards ultimately scan the completed papers into a digital system anyway), but also it would remove any danger of ‘marking bias’. Marking bias is where regardless of the quality of the answer the examiner will inadvertently mark down a paper, which they find difficult to read – due largely to the quality of the handwriting. A change towards typed exams would not only mean a more level playing field – with everyone’s work looking the same, but crucially also make the examiners work easier, too.

The pencil is mightier than the keyboard
This of course is nothing new – people have been predicting the end of handwriting for a while now. However what has been stopping schools making such a bold change is the weight of research showing that the act of writing itself is of real value as part of the learning process.

In 2012 a study by researchers at Indiana University, found that young children, who wrote words as opposed to typed them, showed an increased activation in the brain when shown their work again whilst placed within a brain scanner. The researchers concluded that the act of writing itself created a strong cognitive link between the learning and the creation of work, which resulted in deeper learning in the student. For adults, handwriting also appears to bring benefits. Studies on note taking have shown that with writing, not only are we able to capture more of what was said but also it forces us to think of the content more than if it had been typed.

At Kumon we know the importance of developing key motor skills in children from a young age to support them throughout school and beyond. Far from swiping and typing our pencil skills programmes mean that children can learn to build up their motor skills from the arm to the wrist and finally to their fingers. Not only does this help them with tying up laces, doing up buttons and holding spoons, but crucially it means they can start to hold a pencil and access the curriculum at school from day one. 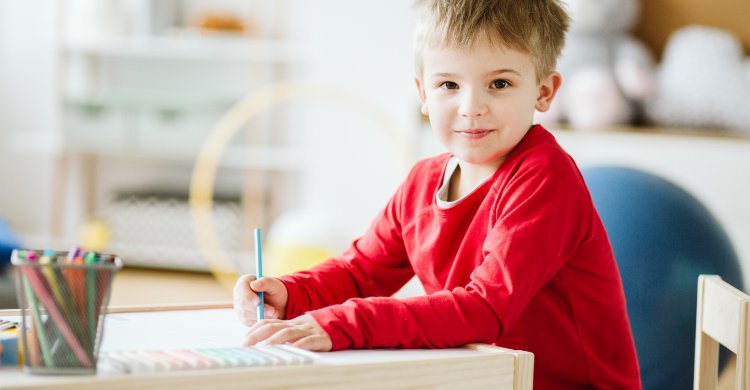 Latest
Articles for parents
How to develop good handwriting skills in your child
We've explored the ways you can encourage your child to acquire the fine motor skills needed to produce a written masterpiece. 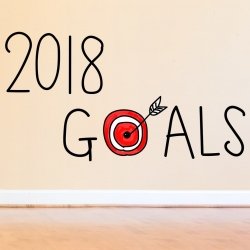 Latest
How to set 2018 goals with children
Setting New Year's resolutions with children will enable you to discuss what is important to them and how to set meaningful targets for the year ahead. 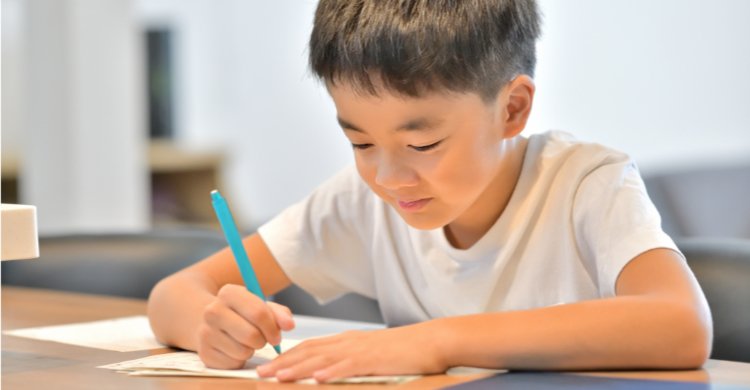