The origins of the Kumon Method 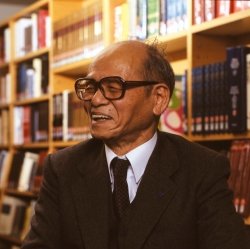 After 60 years, true to Toru Kumon's philosophy, we continue to help as many children as possible develop the ability to fulfil their dreams.

One father's love for his son gave birth to the Kumon Method of Learning, and after 60 years, true to Toru Kumon's philosophy, we continue to help as many children as possible develop the ability to fulfil their dreams.

It all began in 1954 when a young boy's mother found a math test in his pocket. That boy's name was Takeshi Kumon, and he was in his second year of elementary school. Seeing that his test results were not as good as they usually were, his mother consulted her husband about what to do. Her husband was Toru Kumon, a high school maths teacher at the time. To address his wife's concern, Toru then began making maths worksheets for his son, Takeshi.

Toru Kumon believed that the work of an educator is to foster a mindset for self-learning in children. So, he went through much trial and error when creating learning materials for his son, so Takeshi would be able to work comfortably with the materials each day and to steadily develop his skills. Based on his experience as a secondary school teacher, Toru Kumon knew that many older students had problems with their maths studies because of insufficient calculation skills. Therefore, he focused on developing Takeshi's calculation skills, and created materials that made it possible for his son to learn independently. This was because, through his own educational experiences, Toru Kumon knew that students could only gain genuine academic ability by making progress on their own.

Toru Kumon wrote out calculation problems on loose-leaf paper for Takeshi, and the materials that he created from 1955 became the prototype for today's Kumon worksheets. Takeshi quickly developed his ability through studying the materials created by his father for half an hour every day. As a result, he was able to reach the level of differential and integral calculus when he was just a few months sixth grade (Year 7). Following his success with Takeshi, Toru Kumon invited some children from the neighbourhood to come and study at his home and instructed them in a similar way to how he had instructed Takeshi. As a result, all of them greatly improved their academic ability. Seeing this, Toru Kumon wished to develop the potential of as many children as possible with his learning method. In 1958, therefore, he decided to establish an office in Osaka, Japan and open more maths centres. From that year the number of Kumon students began to increase steadily. With reaching high school level material through self-learning as the goal, Toru Kumon's aim was to develop the ability of students to the maximum by enabling them to study at a level appropriate for each individual.

Children have an inherent potential to grow. Through their practice of reading, writing, and calculation, students develop the confidence to learn on their own. We at Kumon consider education to be the nurturing of children's ability to achieve self-fulfilment in the future and realise their dreams and goals. Born out of a father's love for his son, Kumon is not restricted by the barriers of language, culture or history. As more people hear about the benefits of the Kumon Method, it continues to reach greater numbers of students throughout the world. 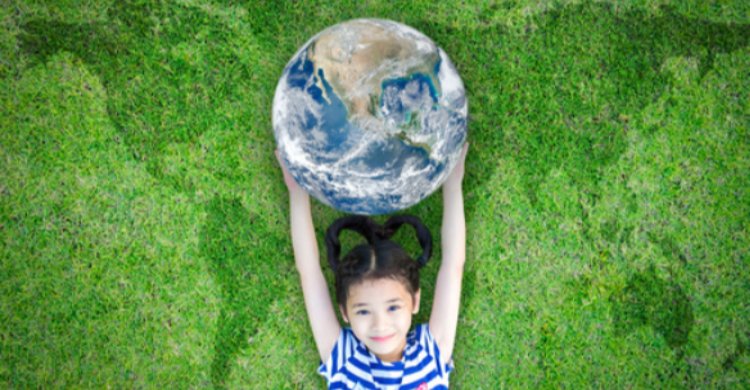 Latest
"Share your good with others. Kindness, love and appreciations are the greatest gifts you can give."
17 February marks Random Acts of Kindness Day so we've had a look at some acts of kindness in our favourite books. 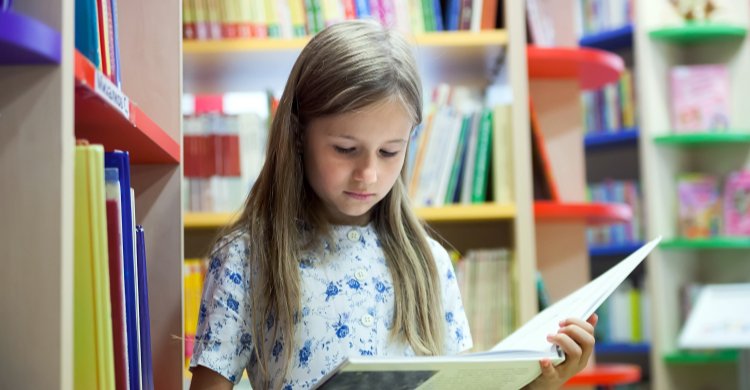 Latest
Articles about reading
The many benefits of reading
As we approach World Book Day, we remind ourselves of the many reasons for helping those around us to discover a book that they could love, that might ultimately open up a world of reading possibilities for them. 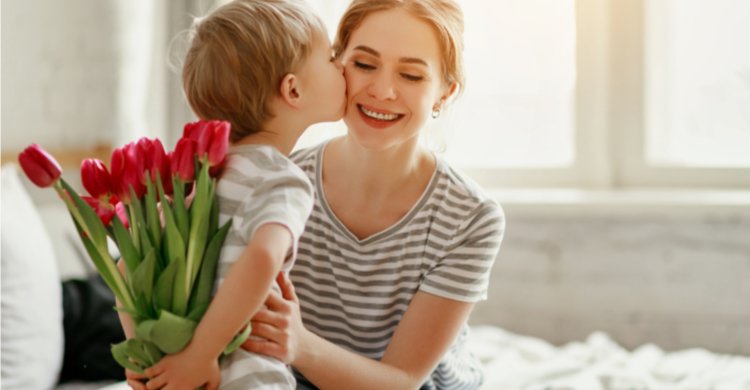 Latest
Articles for parents
A mother's touch
Sunday 14 March is Mother's Day and we'd like to take a moment to thank mums for everything they do for us.